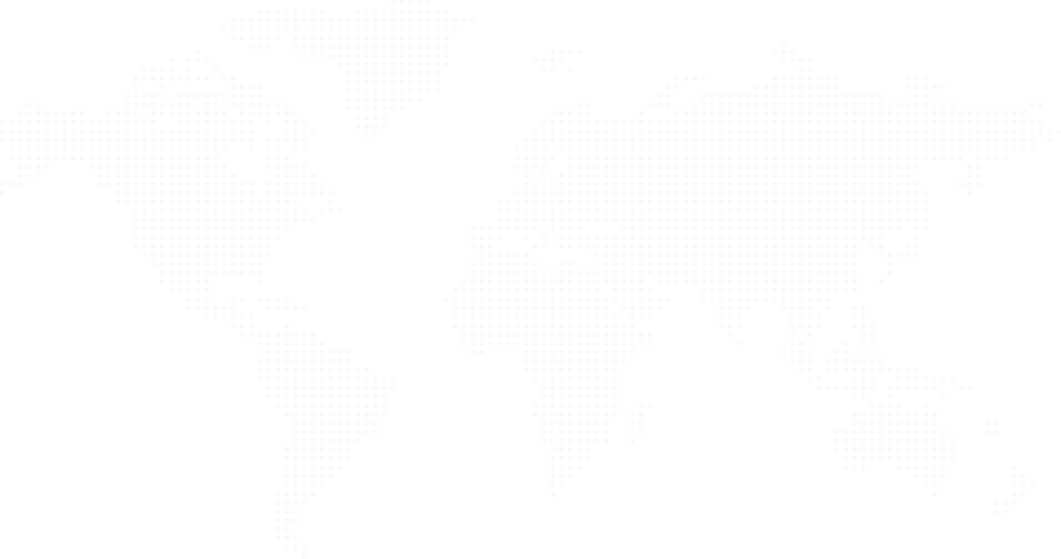 Many a times couples are not much aware of the cons of sexual intimacy and their carelessness adds to their misery.

Sexual health problems are real and can occur in both males and females.

Men can have Short-term erections or premature ejaculation. Certain medical conditions such as high blood pressure, diabetes, fatigue, depression, and stress could be the probable reasons behind such erectile dysfunction anomaly. Some men are unable to ejaculate at all, which is yet another severe problem. Women may experience extended pain during intercourse due to a lack of lubrication. Sometimes, women feel unbearable pain in the vagina during sex, due to some unknown reason. This type of chronic and painful sex is termed as vulvar vestibules.

We can offer best treatment for all sorts of sexual health issues, you can rely on us!